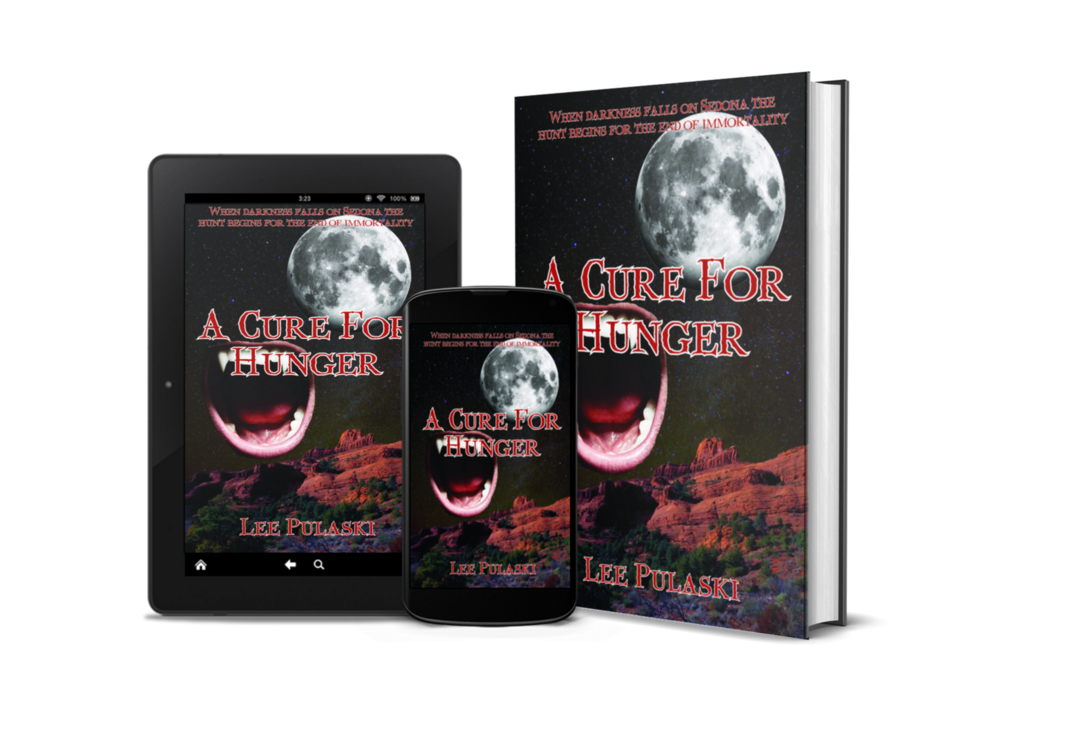 A Cure For Hunger
Benjamin Carpenter is a practicing witch from an ancient clan. Thomas Nighthawk is his lover, a 300-year-old vampire who longs to be human. The two of them have been together for eight years and love each other deeply. Unfortunately, their physical love is hampered by the instinctive bloodlust in Thomas’s psyche, where the approach of orgasm unleashes the demon within.

When Benjamin hears about someone who has developed a cure that carves out the demon while preserving the man, he knows he needs to do whatever it takes to get the magic potion to bring his beloved new life. However, the cure-keeper does not want to be found, and other forces of darkness want to keep the cure from spreading. Will Benjamin’s quest to bring Thomas back to life actually get them both killed?