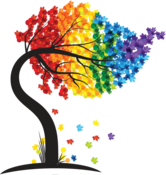 Living in the real world was never a long-term plan for Lee Pulaski. He spent many a day imagining bold adventures and playing them out in the quiet countryside of Chino Valley, Arizona. Still, he never could have imagined at the time that the dreams and worlds created in his mind would someday be in print form.

Having learned how to read at age 3 1/2, Lee also loves to read as often as possible, enjoying mysteries mostly, although he'll read any good story. He took a particular interest in fantasy adventures, which might explain why he liked writing about adventures with the Easter Bunny when he was in the first grade. That eventually led to him writing a number of plays in middle and high school involving mysteries, another genre Lee enjoyed in his youth. One of his plays was produced by his high school during his junior year.

Lee first got published in high school, but it was for a very different type of writing. He found a talent for writing about the news and telling compelling feature stories about people, and his talent for photography has helped to bring those stories to look. Lee’s still a working journalist today.

Despite seeing his name highlighting stories several times a week, Lee still yearned to see his name on the cover of a book. He was inspired to write his first novel in 2006 after he spent a vacation camping with family during a particularly breathtaking autumn, where the reds, oranges and yellows were on full display. It turned into a beautiful romantic story called The Colors of Love and Autumn, which Lee published through Torquere Press in 2008 as an e-book. However, that wasn’t enough for him, as he still wanted to see his book in print, so he made the plunge two years later to self-publish.

Since then, Lee has written a sequel to The Colors of Love and Autumn, a mystery series set in the Northwoods of Wisconsin, other fantasies and other romance novels. His novels are available in paperback and e-book formats, and his first hardcover novel came out in 2019. Now twenty books in, Lee is still writing—and still in the pursuit of new worlds and new dreams. 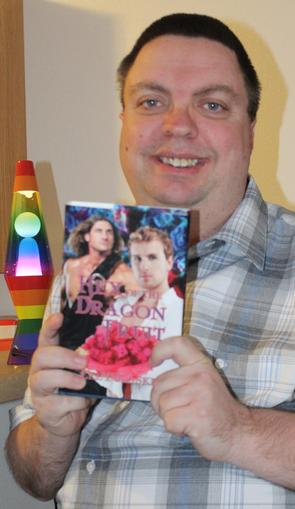