As American as Apple Pie

Gresham’s annual Applefest is its biggest event of the year, and it brings out the best—and worst—in the residents of this tiny Wisconsin village. This year’s festival is expected to be the biggest yet, and that means the apple pie contest will determine the reputations of numerous bakers, housewives and others. Before the contest is over, however, one of the judges will be dead and cold.

When one of Gresham’s most prominent—and reviled—citizens suddenly dies while judging the apple pies, all signs indicate someone tried to poison her. That theory is quickly thrown into doubt when the medical examiner can find no trace of poison. When it seems like the investigators have given up on finding the truth, local bookstore operator Zachary Gagewood must find out who the killer is before someone else falls prey to an apple pie! 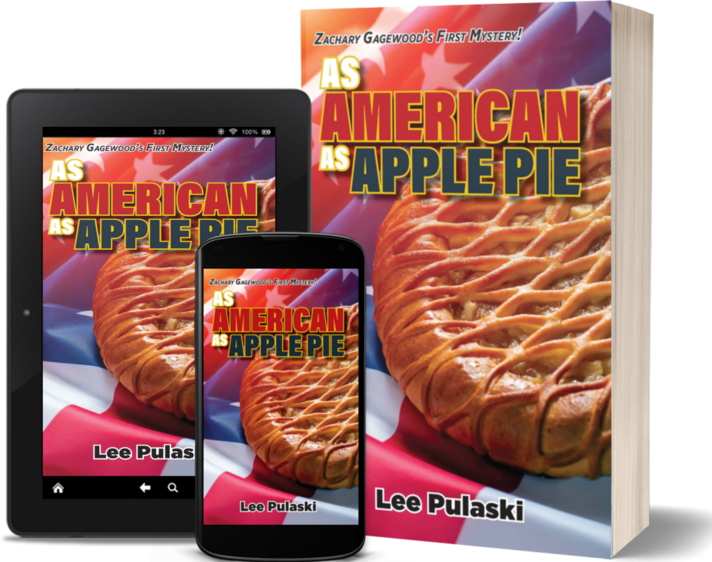