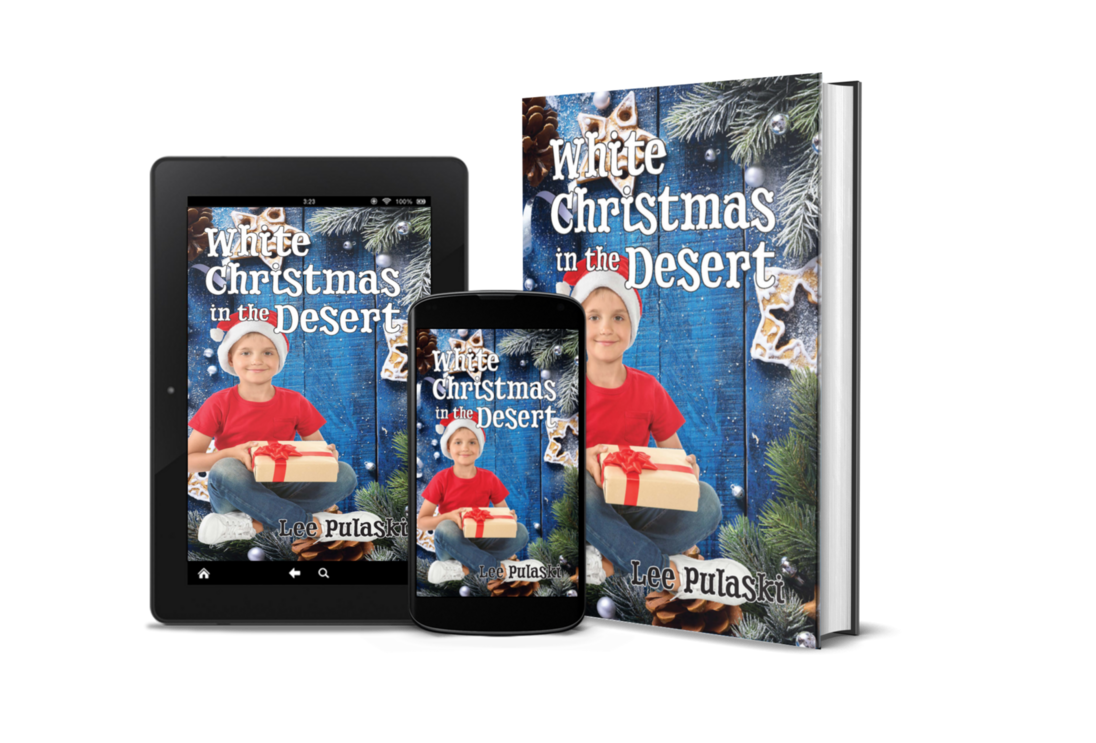 White Christmas in the Desert

Meldrick has not had the easiest year in the world. First, his husband left him for someone barely legal. Then he had to take over the management of the family farm in Chino Valley after his elderly parents were no longer able to tend to it. As if those life events were not taxing enough, his eight-year-old son’s biggest wish for a gift from Santa Claus is to have a white Christmas—in Arizona.

When Evan makes the wish, Meldrick knows he needs to find a way to make it true, knowing that the boy has suffered just as much as he has during the past year. The problem is that Arizona is in the middle of a drought, and the expectation is that there will not even be rain for the holidays, much less snow, but Meldrick vows to find a way to make it happen, and he soon finds a partner in crime through his new ranch hand, Jesse.

Together, Meldrick and Jesse vow to make the Christmas wish come true, even though they have no inkling how to change the weather. As they figure out a way to give Evan what he really wants, the pair find out that the desire for snow is not the only wish that needs fulfilling this holiday season.