Bittersweet in the Shadows

Kaden had little time to live his own life when he was a high school teacher in Wausau. His obsession with giving students a better opportunity to succeed in life had brought him to the brink of a breakdown. So when an old college friend invited him to spend his summer vacation in the countryside near Wittenberg, Kaden couldn’t say yes fast enough.

Not long after arriving, he meets a mysterious stranger in a bar. The chiseled and masculine Avery exudes country. He gushes beauty. It’s an attraction Kaden cannot deny, but he quickly finds himself in a new obsession when he can’t find the man the next day. What’s worse, everyone acts like they don’t know who he is.

A summer of solitude becomes a blazing mystery as Kaden tries to learn who the stranger in the cowboy hat is, and why he can only see Avery under the cover of darkness. Kaden knows the answer lies somewhere in Wittenberg, and many in the village are hiding something, but the truth is closer than he could possibly imagine. 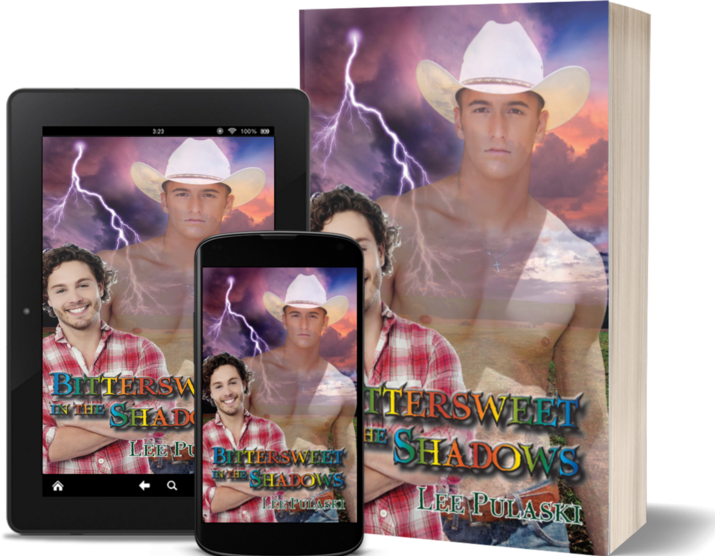