Night of the Hodag

Trent Iverson has led an interesting life, finding himself not one but two men to call his own. He criss-crosses the United States with his husbands as they hunt the strange and bizarre creatures that lurk unseen, but he feels like he hasn’t experienced as much life as he desires. Things change when he learns that his grandmother has passed away, and she has willed her home and possessions in Three Lakes, Wisconsin, to him.

Not long after he arrives with his husbands, Luke Anderson and Adam Skenadore, the trio discover a potential new creature they must hunt down. The people who live in northern Wisconsin talk about a whimsical creature called the hodag. However, some of the locals believe that the mythical monster has gone from simple mischief-maker to ravenous killer, and they want Luke and Adam to destroy the hodag before anyone else winds up dead.

While Luke and Adam roam the forests in pursuit of the hodag, Trent is going through his grandmother’s belongings and discovers that she was a very powerful witch that has descended from a strong family line of witches. He also discovers that he has inherited his grandmother’s powers in addition to her possessions. His newfound abilities put a crimp in both his relationship with his husbands and their ability to track down the hodag as he learns a shocking revelation. 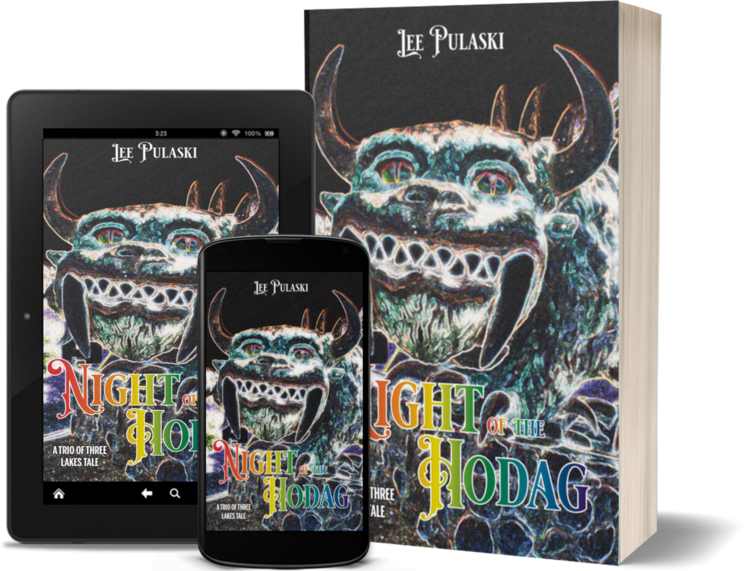