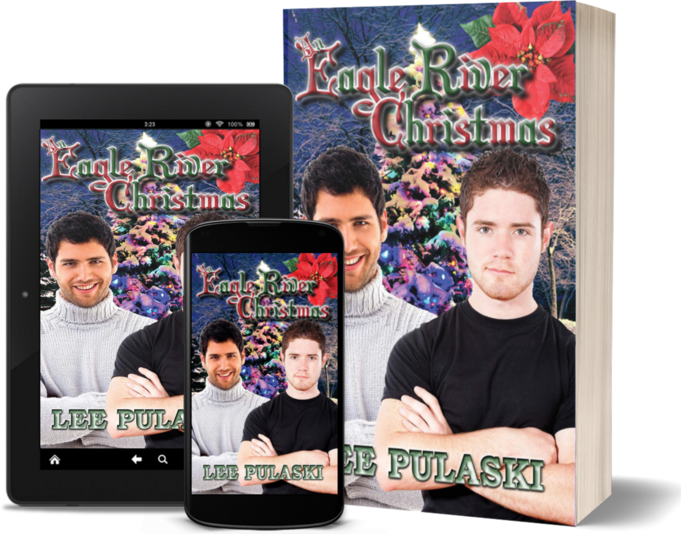 Rory Woodward thought he would never set foot in Eagle River again. He left years ago to get away from his family, the Redstones. Now, with word that his grandmother is dying, he must leave his peaceful life as an author in San Francisco to come home and pay his respects. To do so, though, he must confront an overbearing mother, a viciously greedy sister, and the rest of his kin, who are all eager to take the Redstone reputation for benevolence and shove it in the coffin with matriarch Winifred Redstone.

Staber Montana never enjoyed the life of leisure the Redstones have. He has spent most of his life fending for himself while dealing with his drug-abusing, overpossessive mother and alcoholic brother. He has never kept a healthy relationship because his mother would scare away potential mates. More than anything, he wishes he could escape his life.

Rory and Staber may have come from two different lives and backgrounds while growing up in the same town, but their paths are about to cross at the most wonderful time of the year. They find themselves drawing closer, but they need to find a way to keep their overwhelming pasts at bay long enough to see if they can create their own Merry Christmas, perhaps the first of many.